GJP Provide good quality of Oil seal, most of them is the Framework Oil Seal,the skeleton oil seal is a typical representative of the oil seal. normally, the oil seal refers to this type of framework oil seal. The purpose of the oil seal is generally to isolate the components in the transmission component that need to be lubricated from the outside environment

The framework oil seal consists of three parts: oil seal body, reinforced framework and self-tightening coil spring. The sealing body is designed with bottom, waist, cutting edges and lips etc. Generally, the framework oil seal in the free state has a smaller inner diameter than the shaft diameter, which means, it has a certain “interference”.

There are many material for the oil seal, which includes NBR Oil Seal, Vition Material Oil Seal, it could be Widely used in aviation, automobile, motorcycle, railway, vehicle, ship, home appliance, engineering machinery and other industries. Suitable for rotary and reciprocating seals. Installed in various models of engines, gearboxes, axles, ships, cylinders, etc.

The double lip shaft oil seal has two lips, the inner one is used to seal the oil, and the outer one is dust-proof. Double-lip skeleton oil seal refers to two lips, sealing and dust-proof, which can be used in the working environment with dust and impurities. The dust-proof lip can prevent dust and impurities from entering the cavity, so as not to damage the sealing lip and make the sealing lip lose its sealing effect. 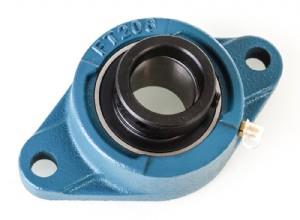 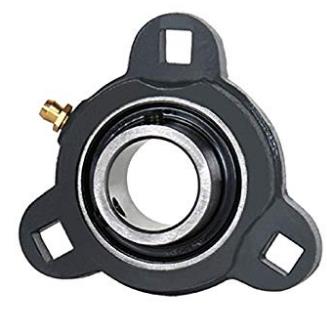 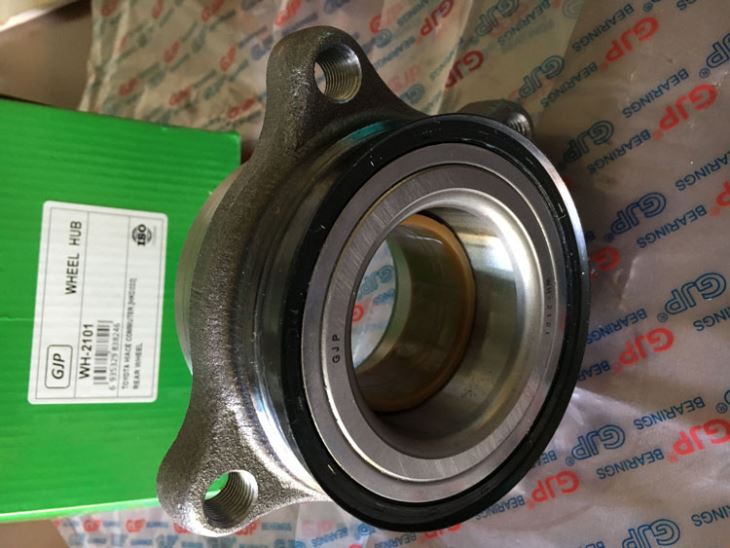 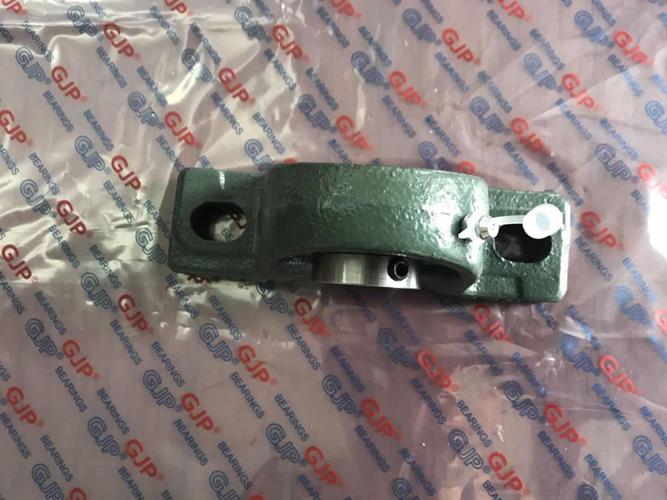